What is the crocodile

Crocodiles are reptiles larger in size and live in the fresh water, rivers, and lakes. Crocodiles can be found mostly in the tropic areas of America, Asia, and Australia. You can find almost 23 species of crocodiles and most of these species are endangered due to poaching. The skin of crocodiles is being appreciated highly in the fashion industry and is represented as the symbol of the people of high class. It is because the products which are being made by the skin of crocodile are expensive but are known as the best. 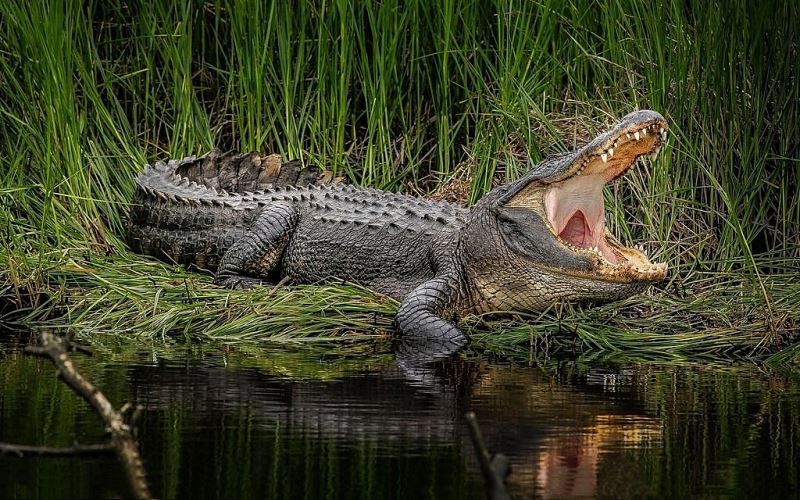 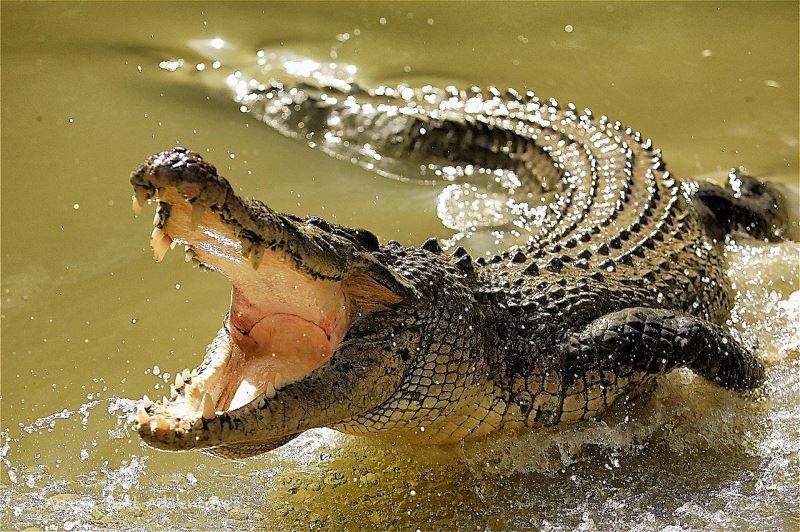 Some interesting facts about crocodiles which you must know

Following are some interesting facts about crocodiles, most of them you may do not know before:

It is legal in different areas to hunt the crocodile. The skin of crocodile is very rare and is used in the manufacturing of different products.

What’s the Difference Between Alligator Skin and Crocodile Skin